A.E.H were involved in a 12 month conversion project which was filmed continually by time release cameras and regular filming on site, with the presenter Kevin McCloud for the programme Grand Designs, on Channel 4.

Everyone had to be aware of the filming, no radios on (copywrite issues) keeping quiet or stopping work altogether, when the clients were being filmed; having to do the same thing many times if the cameraman didn’t get the right shot – bit awkward when you’re knocking walls over!

The production company agreed that the project had gone very well and thanked everyone who was involved, but admitted that problems with builders, finances, planning officers and suppliers, actually makes for better viewing! After all the filming everyone was looking forward to the actual 1 hour programme to go on air. 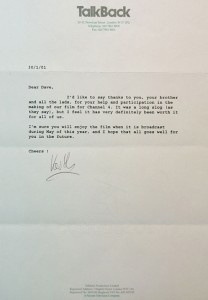 I’d like to say thanks to you, your brother and all the lads, for your help and participation in the making of our film for Channel 4. It was a long slog (as they say), but I feel it has very definitely been worth it for all of us.

I’m sure you will enjoy the film when it is broadcast during May of this year, and I hope that all goes well for you in the future. 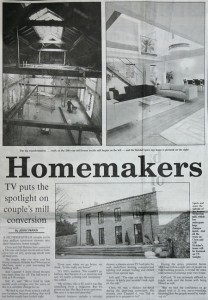 …And Channel 4 show Grand Designs was there from the off. The full story is told at 9.00 tonight…

…Special features include a circular shower, a plasma-screen TV built into the wall, underfloor heating, computerised lighting and instant boiling and chilled water from special taps…

…But we had the confidence to go ahead with it. It was nerve-wracking, knowing that 4m people would be watching us. 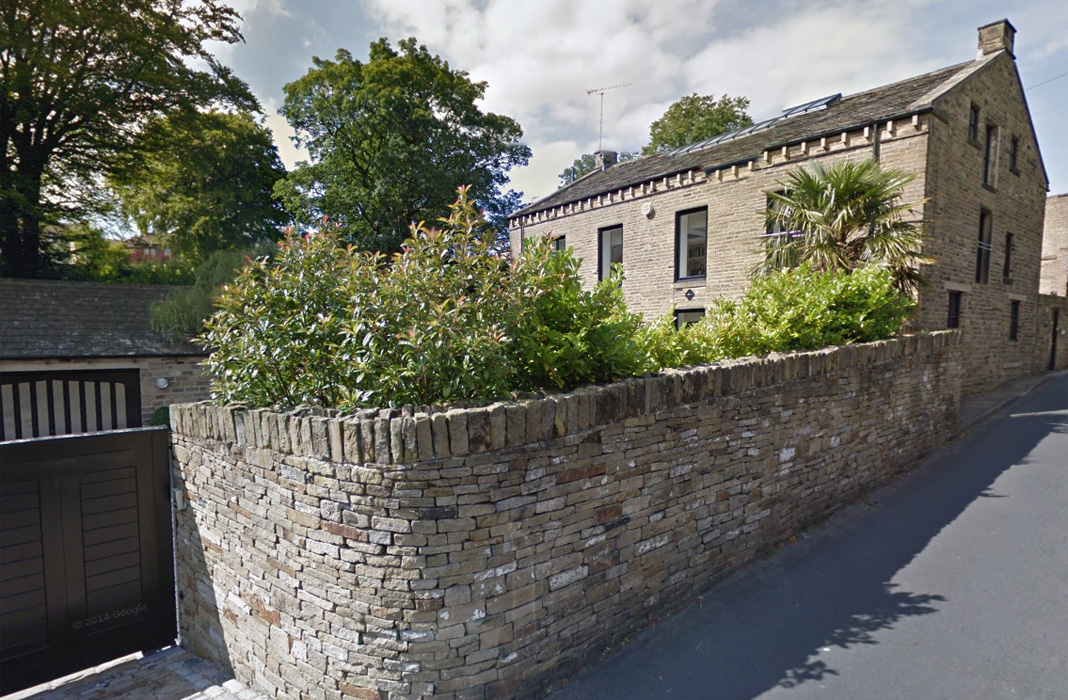