In June 2017, A.E.H won the LABC Award for Best Domestic Large Extension. The award was for a large development on Marsh Lane in Shepley, which included renovating an existing coach house to an extremely high spec. The development also included a new dwelling built off the side of the renovated coach house.

This is the 5th time A.E.H has been nominated in the LABC awards, with this being their third victory!

The team attended the awards in Wakefield, with James Haywood proudly receiving the award. 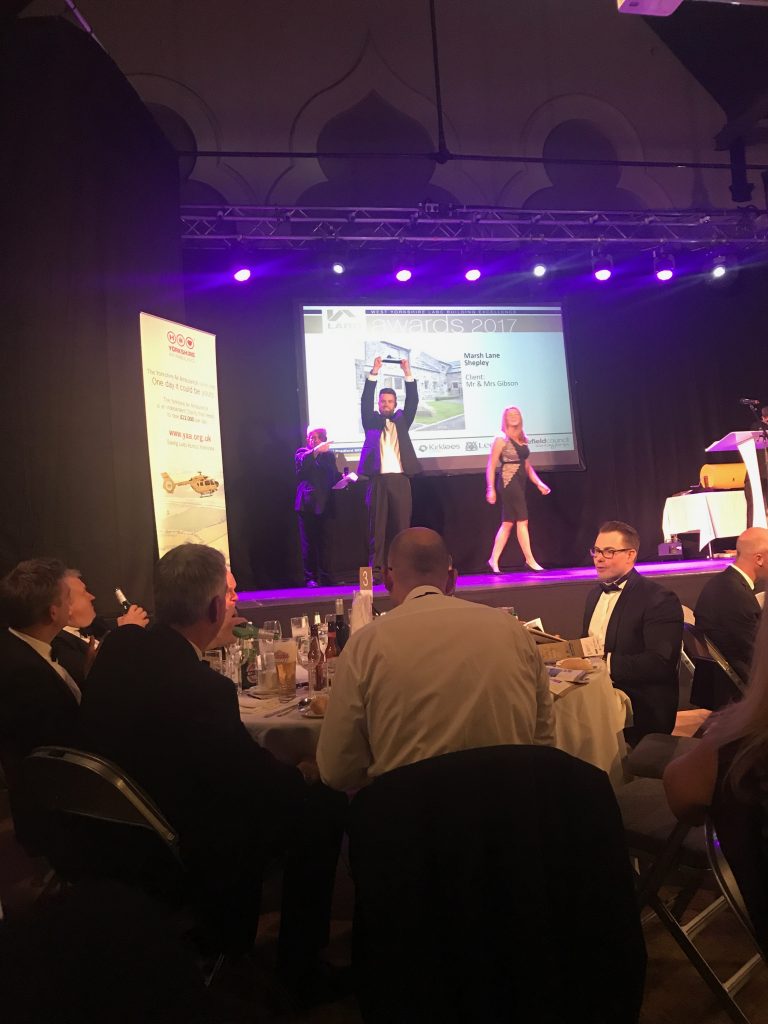 2017 Winners of the LABC Award for Best Domestic Large Extension 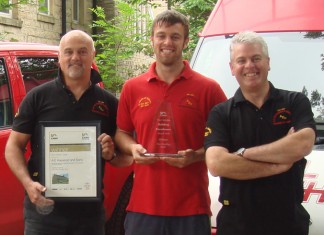 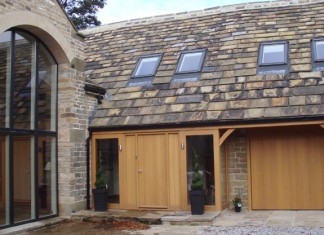 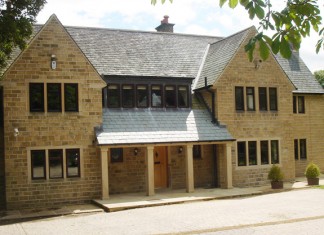